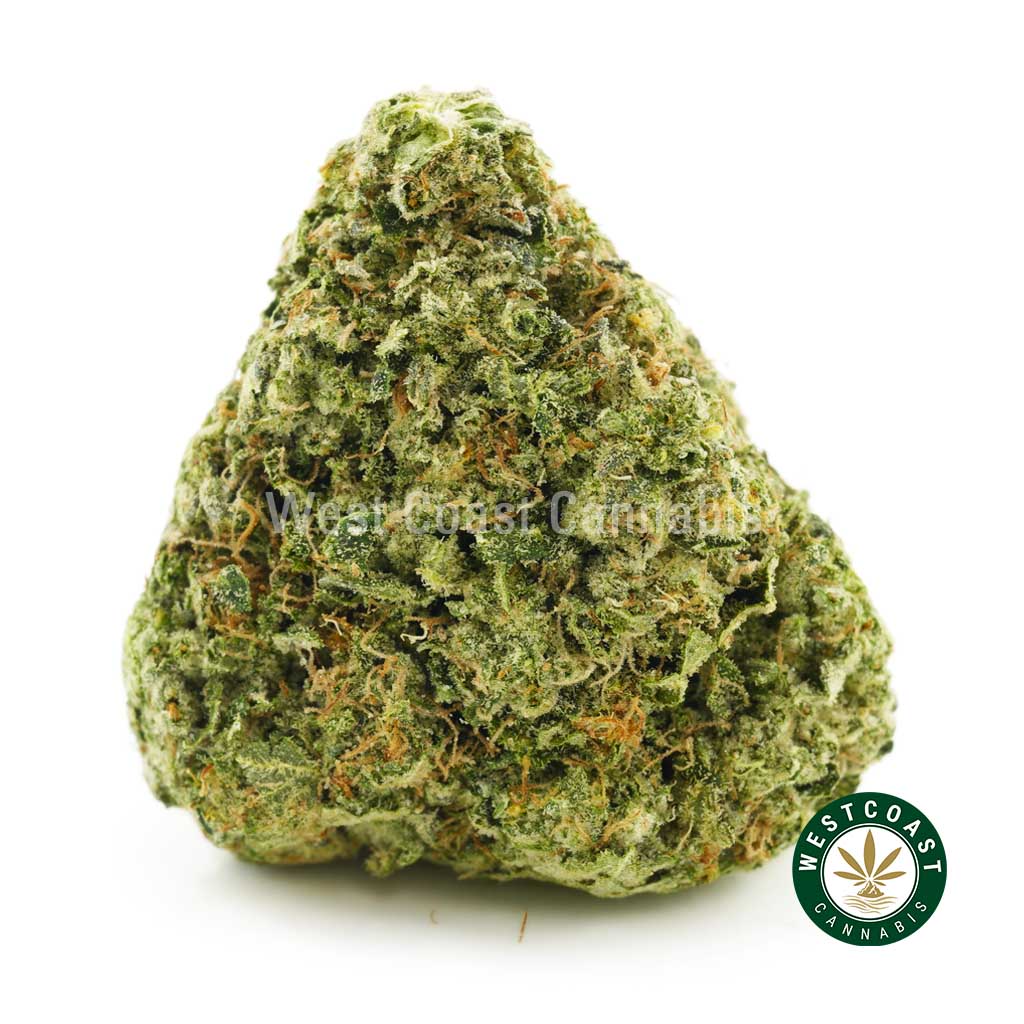 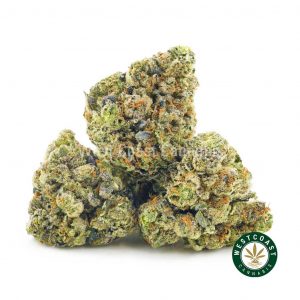 Atomic Northern Lights has a history of world travel. In the 1980s, Afghani indica seeds were brought to the U.S. and bred with Thai Haze. The result was known as Northern Lights, a three-time Cannabis Cup winner during its stay in Holland, where it was developed and stabilized by Sensi. Northern Lights then went to Canada and Dr. Atomic Seeds recrossed it with its own distant relatives. The result was an indica-dominant strain with fast flowering times (approximately 8 weeks), short stocky plants, and a mind/body sensation with an uplifting effect. Atomic Northern Lights’ scent has been described as pungent and the strain has a sweet flavor.

This indica-dominant hybrid, with a 35:65 sativa/indica ratio, is a three-time Cannabis Cup winner that delivers a smooth, creeping body effect perfect for washing away pain and stress. Atomic Northern Lights is often used to treat anxiety disorders and chronic aches and pains, along with ADHD, bipolar disorder, and hypertension. It’s an inbred descendant of the original Northern Lights, a world-famous strain that combined an Afghan indica with a Thai Haze. Atomic Northern Lights has high THC levels, 28% in published tests, while CBD levels are also low, much less than 1%. Like Northern Lights, this strain has a strong, sweet earthy flavor, but also has hints of pine. The high is deeply relaxed and happy, with enhanced creativity and a shot of euphoria. Dry mouth is possible, as is paranoia, though other side effects are less common. Atomic Northern Lights, like the original, is most popular in California, though it can also be found in dispensaries in Washington State. It has likely made its way to the black market but is still rare there. While its parent strain has reached pretty much every corner of the known universe, Atomic Northern Lights has yet to catch up.