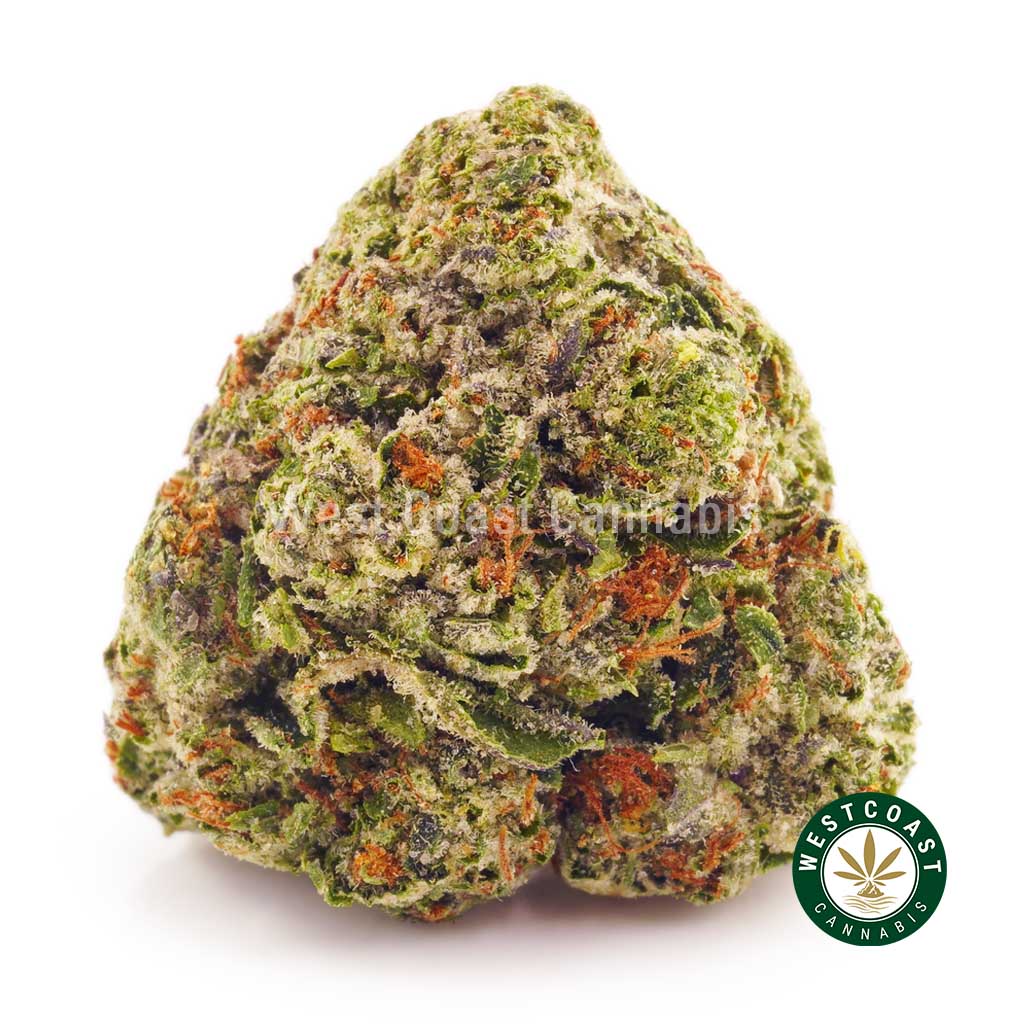 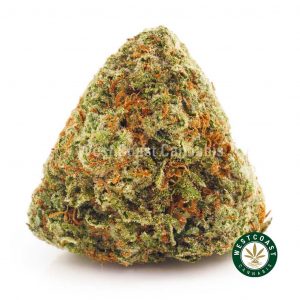 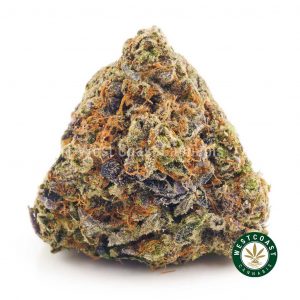 Rated 5.00 out of 5 based on 8 customer ratings
8 Reviews
Email to a friend

Blueberry Bomb is an indica-dominant hybrid created by Palomar Craft Cannabis. This strain is a cross of Blueberry x Afghani and offers semi-weighted physical effects that relax muscles while combating stress and anxiety. The terpene profile is dominated by the scent of fresh blueberries, but underlying notes of orange peel and sweet earth can be present as well. Enjoy this strain near the end of the day to maximize its soothing physical attributes.

Berry Bomb is a balanced hybrid with indica leanings and a bag appeal that consistently blows users away. Developed by Bomb Seeds, a Netherlands-based producer, this flavor-focused strain delivers mental stimulation and a strong body high that’s great for mellow unwinding. Berry Bomb is a cross between fruity staple Blueberry and Bomb Seeds’ own flagship strain Bomb #1. This strain’s THC content has been measured at between a modest 21% and a solid 23%.

Berry Bomb is marked by small to medium-sized buds that cling together in dense, pebbly clusters. Broad at their bases, the flowers taper down into a spade-like shape. The tightly-curled leaves are a mossy shade of green and are threaded through with orange to rust-colored pistils. Many phenotypes of Berry Bomb also show off muted shades of blue and purple in their leaves; these surprising hues come about when pigments called anthocyanins are agitated by colder than average temperatures during the growing process. A dusting of translucent white trichomes gives the colorful buds a dewy appearance and a sticky texture.

The influence of parent strain Blueberry on Berry Bomb’s aroma is clear, as the unmistakable scent of blueberries wafts up from the cured buds. There are also some woodsy notes of cedar and pine that ground out this fruity character and keep it from smelling overly sweet. Breaking open the flowers may yield some peppery odors as well. When combusted, Berry Bomb gives off a smoke that is smooth but thick and lung-expanding. This smoke carries a sweet and tart blueberry tang when exhaled. Notably, this strain’s blueberry flavor and aroma are entirely incidental to the blue coloring of its leaves — this is because, while the plant’s hues are determined by pigmentations, its flavor profile is dictated by separate chemical compounds called terpenes.