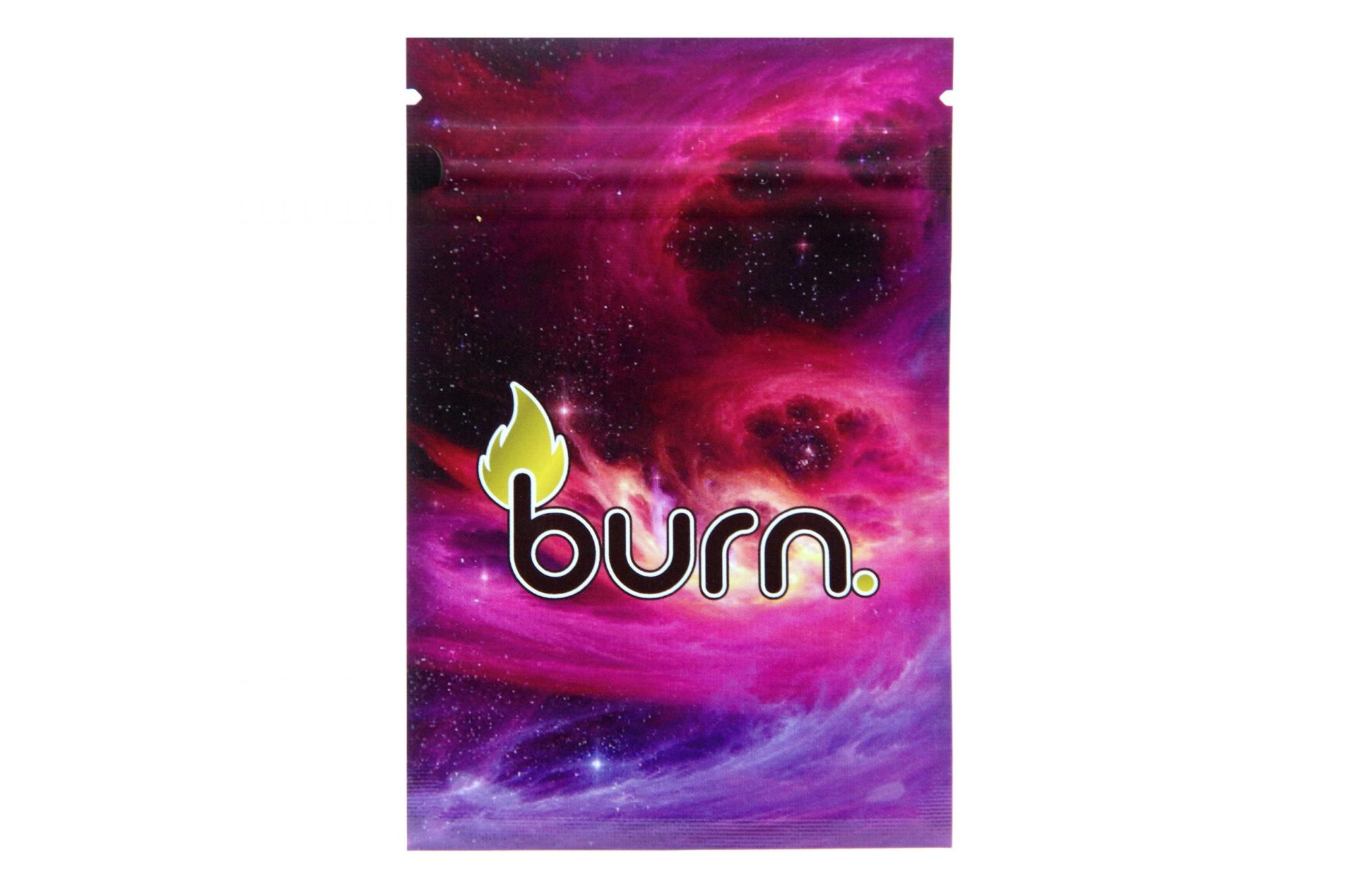 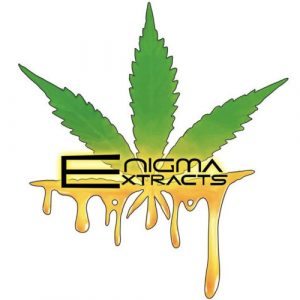 Black Tuna Strain: Black Tuna is a British Columbian strain created by 5 Star Organic to give patients a potent punch of THC that is ideal for chronic pain relief. This Herijuana and Lamb’s Bread cross has gained quite a bit of fame in Canada for both its strong narcotic effect and its whimsical marketing—prepackaged meds were sold in sealed tuna cans. Flowers will be compact, trichome-covered and have a strong smell. Black Tuna doesn’t smell quite like fish, however; the strain’s name comes from the Black Tuna Gang that was famous for smuggling Colombian marijuana into the United States in the 1970s. Given its potency and high THC, this strain may be too much for novice or moderate consumers.

Death Bubba Strain: Death Bubba is an indica marijuana strain made by crossing Death Star with Bubba Kush. The result is a pungent strain that produces semi-sedating effects. Death Bubba is known to cause couchlock, so be sure to use this strain when you have nothing important to do. Medical marijuana patients choose this strain to help unknot tension and relieve physical discomfort associated with chronic pain. Death Bubba tastes sweet, earthy and clean on the palate while the aroma is stinky and skunky.

Grape Ape Strain: Grape Ape, propagated by Apothecary Genetics and Barney’s Farm, is a mostly indica strain that crosses Mendocino Purps, Skunk, and Afghani. Named for its distinct grape-like smell, this indica is known for providing carefree relaxation that can help soothe pain, stress, and anxiety.

Lemon Haze Strain: Lemon Haze is a sativa marijuana strain that smells and tastes like fresh peeled lemon slices. Lemon Haze is made by crossing Lemon Skunk with Silver Haze. Its buds appear to be green and yellow with amber hairs on the trichomes, giving it the yellow tint.

OG Shark Strain: OG Shark is a rare hybrid marijuana strain that is primarily found in Canada. OG Shark is beloved for its high potency, earthy aroma and therapeutic qualities. The effects of this strain are sedating and relaxing. Medical marijuana patients choose OG Shark to relieve symptoms associated with nausea, pain and insomnia.

Rockstar Strain: Rockstar is an indica marijuana strain made by crossing Rockbud and Sensi Star. This strain produces powerful mind and body effects that are euphoric and sedating. Rockstar smells like sweet grapes with undertones of spice. Medical marijuana patients choose this strain to relieve symptoms associated with headaches, pain and sleep disorders.

Skunk Strain: Skunk #1 is a hybrid marijuana strain that has influenced cannabis on a global scale, parenting a horde of Skunk crosses since it first bloomed in the late 1970s. Sacred Seed Co. originally bred Skunk #1 using diverse genetics from around the world; Afghani, Acapulco Gold, and Colombian Gold varieties converged through an intricate selective breeding process that spanned several generations, and finally the genetic cornerstone of countless cannabis hybrids was born. The original Skunk #1 gave rise to several variations that were later harvested in the gardens of Sensi Seeds, Dutch Passion, Flying Dutchmen, Nirvana Seeds, and Royal Queen Seeds. As its name suggests, Skunk #1 buds radiate with an aromatic blend of sour skunkiness and subtle earthy notes. This hybrid offers elevated creativity through its high-energy buzz, while stress and appetite loss melt away with Skunk #1’s potency.