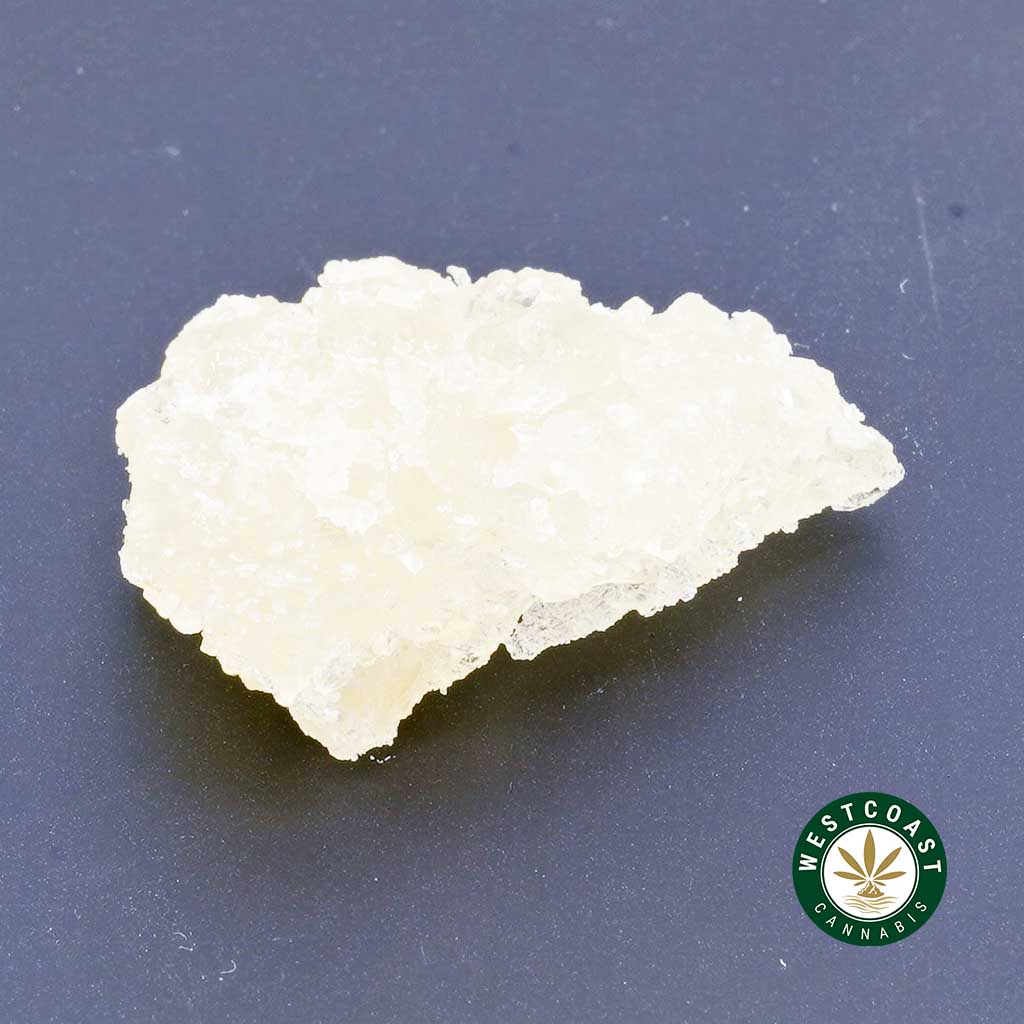 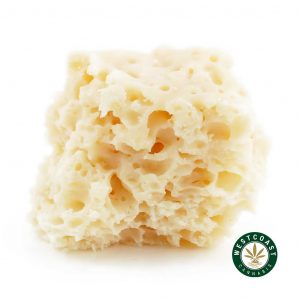 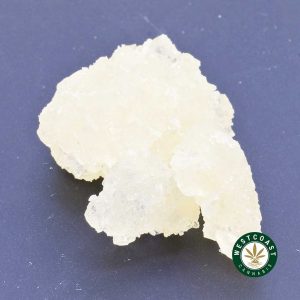 This sweet-tasting indica-dominant hybrid is most often found in the Pacific Northwest, where it sells on the medical markets in Oregon and Washington State. It may also be available in California, though it’s less common elsewhere. It’s not a staple on the black market, either, but may circulate there from time to time. Cherry Blossom is an indica-dominant hybrid with roughly a 30:70 sativa/indica ratio. Its genetics aren’t widely known, so it’s hard to say exactly what kind of crossbreed this is. It’s a highly potent strain, with some sources claiming THC levels as high as 27%, though that’s doubtful. CBD levels aren’t reported but probably aren’t very high. Cherry Blossom is best for treating anxiety, stress, and insomnia, as it delivers a powerful, mellow body high that calms and soothes sore muscles and jagged nerves. It should be saved for late nights, as the high can be sedating. This strain has a sweet cherry flavor to match its name and a sweet aroma. Negative effects are unclear, though like most strains, Cherry Blossom likely causes dry eyes and cottonmouth.