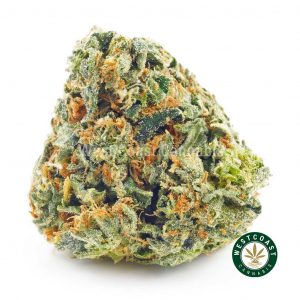 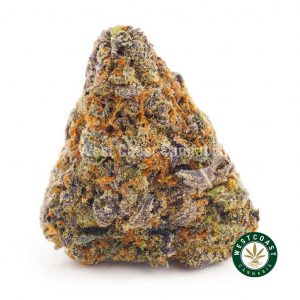 Jack the Ripper, or JTR, is the flagship hybrid from Subcool’s The Dank, and it was created to make his famous Jack’s Cleaner in seed form. Described by many as the fastest lemon Haze available to date, it was created by crossing a Jack’s Cleaner clone with a vigorous Space Queen male known as Space Dude. Featuring incredibly resinous, triangle-shaped buds and an intense spicy, lemon-pine aroma, Jack the Ripper is a relatively short strain. Effect may be intense and visually stimulating.

The name of this “killer” strain says it all. In case anyone doesn’t know, Jack the Ripper was a 19th century murderer in London, the world’s first documented serial killer. Don’t expect anything nearly so violent, but be ready for a creeping cerebral high that’s ideal for creative daytime tasks. The high is decidedly upbeat, with a good dose of both energy and relaxation. This strain works best on depression and anxiety, though it’s also good for PTSD, migraines, and PMS. Jack the Ripper has a lemony citrus flavor and an earthy smell. The THC content averages less than 15%, though some breeders claim levels as high as 17%. While it’s not the world’s most powerful strain, it delivers effective medical relief to many people. The sativa/indica ratio of Jack the Ripper is 70:30, so the high is focused mostly on the head. Some patients experience dry mouth or red eyes, while paranoia is also possible. Other negative effects are limited. Look for this strain on the West Coast, in Colorado, and in Michigan. It’s harder to find elsewhere but is relatively popular across the country.

2 reviews for Jack The Ripper AA