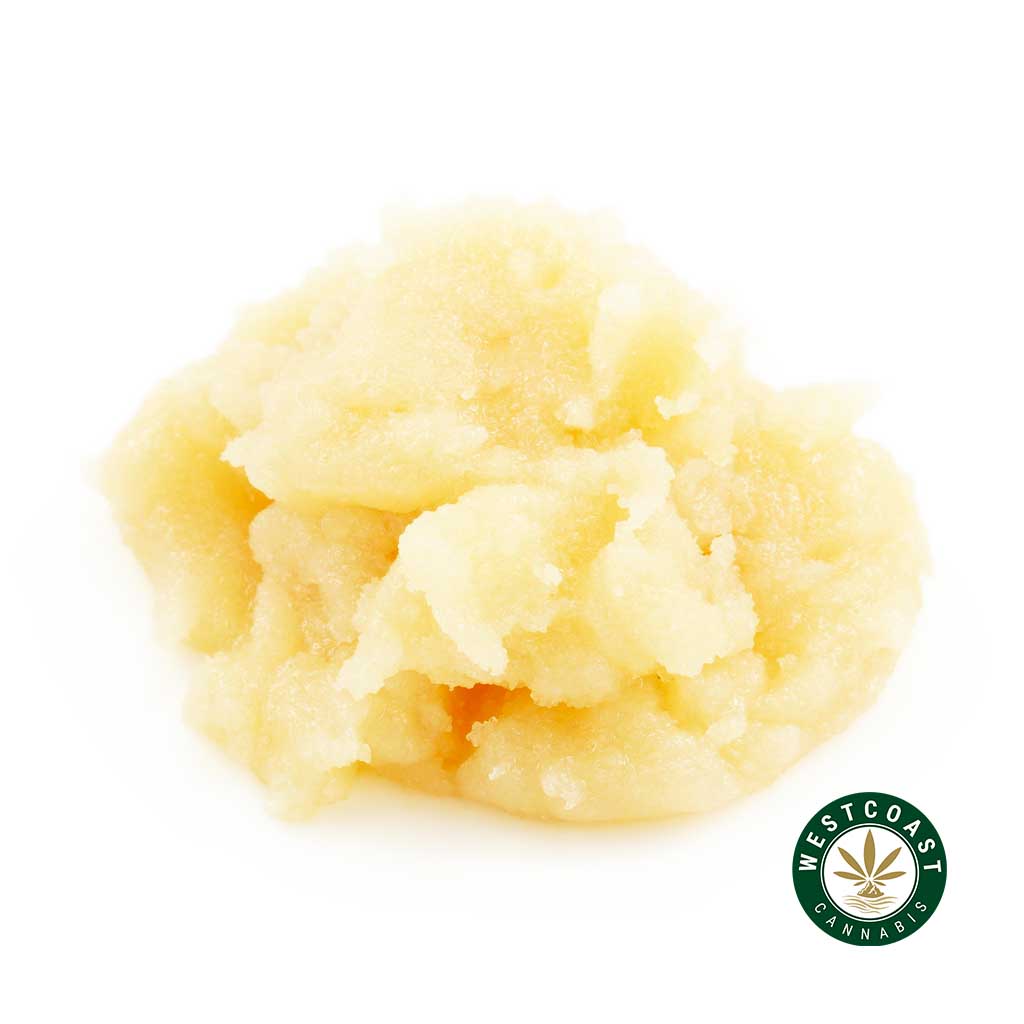 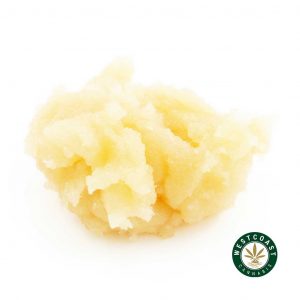 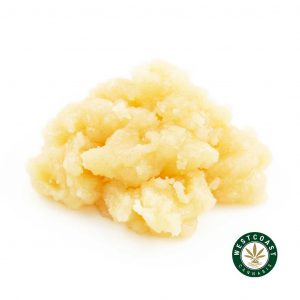 Rated 5.00 out of 5 based on 6 customer ratings
6 Reviews
Email to a friend

Raspberry Kush is one of the most commonly used Indica dominant hybrids. It was named after its berry flavour and aroma. The addition of the Kush at the end of the name denotes the origin of the strain, which is Hindu Kush. The strain offers Kush skunky aroma of eastern spices and summer fruits. It is known to provide a body melt. Its high potency immediately kicks in and offers a sudden boost to the body’s energy levels. The effect of the strain starts off in the head and gradually spreads to the body, giving the smoker an energizing boost. The strain is a great way to chill after a long hard day and can also be great for parties and weekend hangouts. Many heavy smokers have reported a night of relaxed sleep after smoking Raspberry Kush. Medically, the strain is known to relieve various ailments that usually arise due to fatigue. If you are looking to smoke subtle fruit flavors, then Raspberry Kush is the right option for you. With more than 22-23% of HC level, the strain promises a long lasting effect on your mind and body.