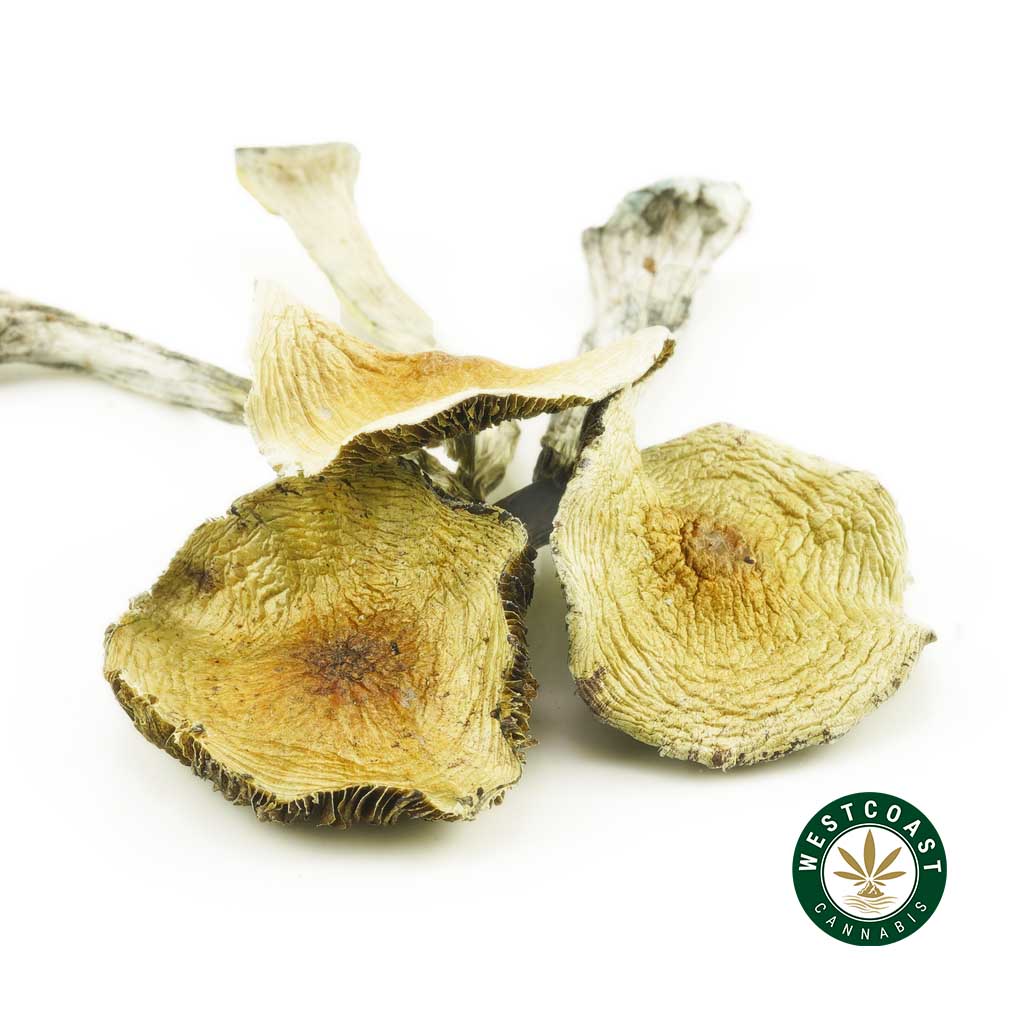 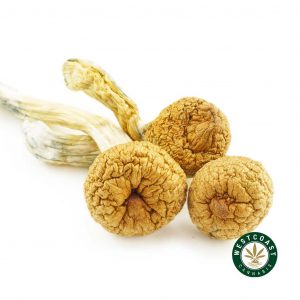 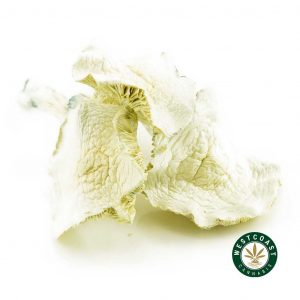 The Treasure Coast Magic Mushroom is known for its very large flushes and it is a favorite among amateur mycologists because it is very resistant to contamination.

As its name mentions it, the Treasure Coast was first collected from the Southern Florida Gulf Coast. It was first found growing in bovine and equine dung and soils which were filled with nutrition.

The spores used to start our Treasure Coast Magic Mushroom cultures were first collected on the Southern Florida Gulf Coast. Since then this genetic been strengthened and refined through isolation, and is now one of the most aesthetically beautiful and potent varieties we offer.
The Treasure Coast Cubensis variety was first popularized by the mysterious “Mr. G” (Mr. G is a commonly known mushroom cultivator) and has become favoured by many for its above-average potency, notably visual effects, and aesthetic characteristics. This strain elicits the “classic” Psilocybe effects, including euphoria, vivid visual stimulation, sensory enhancement/synesthesia, deep introspection, amplified emotion, and often a quite ‘mystical’ or “noetic” quality. This makes it a versatile strain, suitable for either therapeutic or recreational use. Its visual characteristics consist of medium/large fruiting bodies with long stalks and a beautiful rounded golden reddish cap. It’s also known for frequently producing albino/leucystic mutations which result in pale white caps. Treasure Coast mycelium is exceptionally fast-colonizing, rhizomorphic, and relatively resistant to contamination.