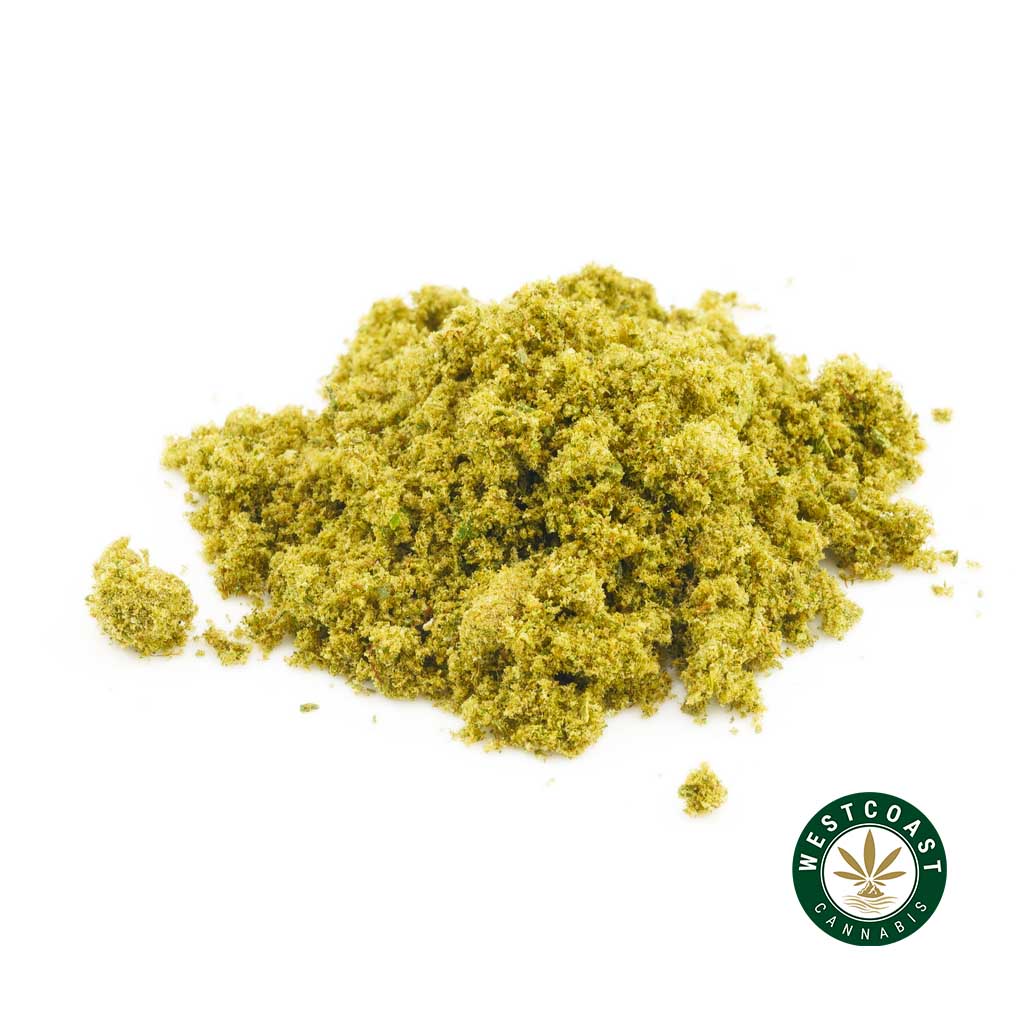 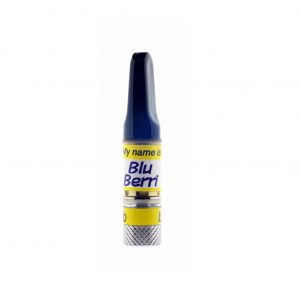 Kief is the resinous trichomes of cannabis that accumulate in your grinders or weed containers. Kief can also be sifted from loose, dry flowers with a mesh screen.

Don’t let the name scare you – the only thing that White Death will kill is your aches and pains.

Our White Death Kief contains higher levels of psychoactive cannabinoids such as THC than what’s found in other BC cannabis.

Typically, Kief has been pressed into hash for storage purposes but also vaporizes well when smoked either way.

Kief refers to the resin glands which contain terpenes and cannabinoids found in cannabis.

The production of these unique resins is what gives marijuana strains their signature flavours. These terpenes and cannabinoids can really turn your brain voltage on!

Kief refers to the resinous trichomes of cannabis that may accumulate in containers or be sifted from loose, dry cannabis flower with a mesh screen or sieve.

Our White Death Kief contains a much higher concentration of psychoactive cannabinoids, such as THC, than that of the cannabis flowers from which it is derived.

Traditionally, kief has been pressed into cakes of hashish for convenience in storage but can be vaporized or smoked in either form.

Don’t let the name scare you – the only thing that White Death will kill is your aches and pains.

The White Death Kief high is one for the ages, with potent effects that will knock you flat out if you’re not careful with your dosage.

It comes on with a creeping effect, slowly seeping its way into your mind before taking hold and lifting you to new heights of giddy and unfocused euphoria.

As your mind fades into oblivion, your body will begin to settle into a relaxed and couch-locked state of pure bliss.

This combination quickly turns sedative, leaving you dozing off for a long and peaceful sleep.

With these heavy effects and its super high 23-28% average THC level, White Death is often chosen to treat conditions such as depression, appetite loss or nausea, chronic stress, insomnia and chronic pain.

Kief is the leftover hashish that’s left over after cannabis flowers have been extracted to make marijuana products like edibles or oil cartridges. It can be anywhere from 40-70% THC, as opposed 75%-50%).

There are less rare cases where people collect and use pure extractions with an even higher concentration of psychoactive substances at 99%.

Our White Death Kief is easy and safe to use.

This bud has a skunky and woody gassy flavour with an earthy and pungent aroma to match.

Kief is one of the strongest smells in this world, but it also has an incredible aroma that will keep you coming back for more.

If you are concerned about how much the smell of to your house or ride in your car then just store your kief in an air-tight container.

Why Does Kief Get You Higher Than Bud?

Trichomes are actually the jewels of cannabinoids like THC and CVD as well as the associated terpenes and give cannabis its distinct earthy aroma.

White Death Kief is basically a concentrated form of cannabis that provide more powerful highs according to Leafly.