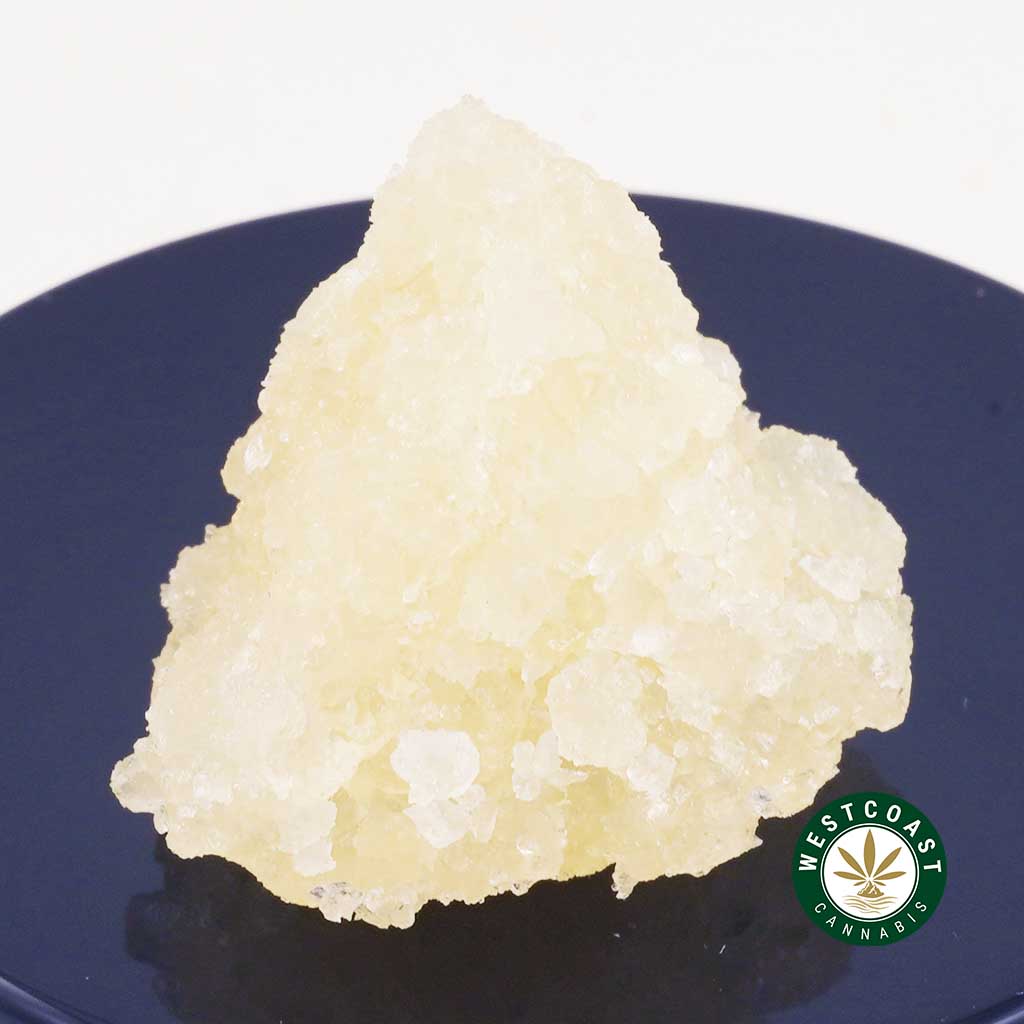 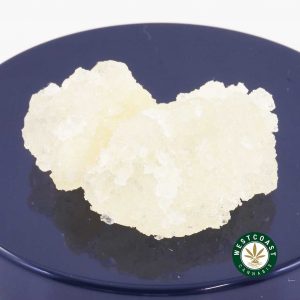 Dream Queen is the potent and popular progeny of two legendary strains, Blue Dream and Space Queen. It’s a sativa-dominant hybrid with a sativa/indica ratio of between 70:30 and meaning a creative, euphoric, happy head high driven by THC levels that can exceed 19% in some tests. This strain has a fairly high CBD content, roughly 0.5%, but that’s not high enough to recommend it as a front-line form of treatment for seizure disorders or other conditions that respond to CBD preparations. Instead, Dream Queen can be used as an effective treatment for fatigue, nausea, stress, and lack of appetite (it induces powerful munchies). There are earthy notes of sage and tar to the flavor, while the aroma is earthy and rubbery. The nugs are light green and amber with a glistening coat of trichomes. Watery eyes and cottonmouth are both widely reported with this strain, while dizziness and paranoia are possible but much less likely. Dream Queen is a California original, found in medical marijuana dispensaries up and down the state, though it also appears occasionally in Oregon.