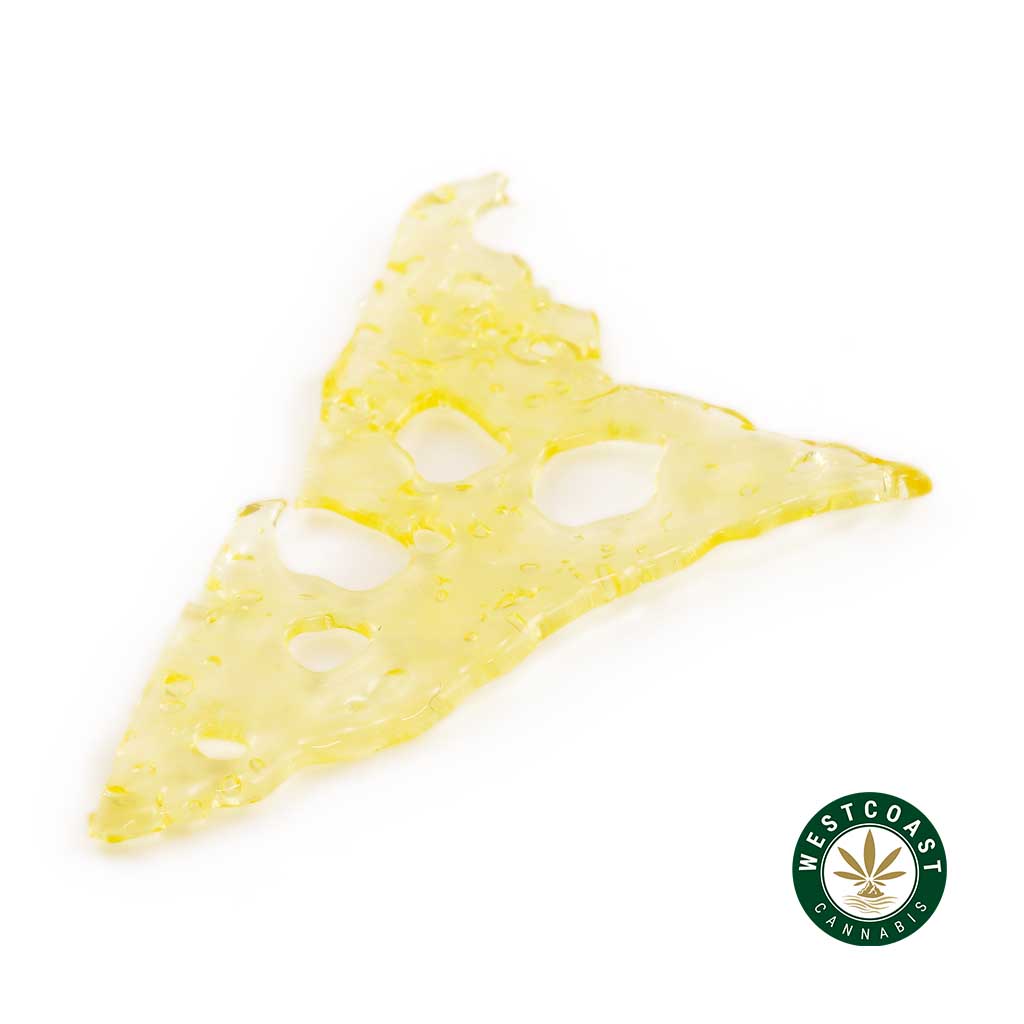 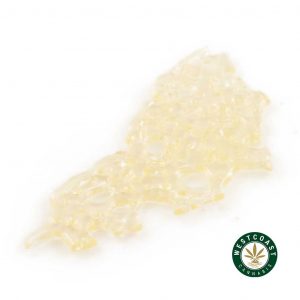 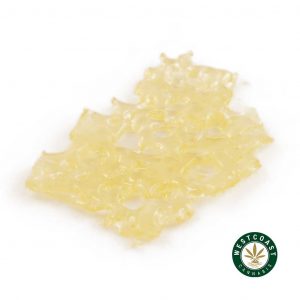 King Kong Kush is a cross between Buddha Cheese and White Widow Reversed. King Kong Kush, is an especially potent indica-dominant hybrid with a sativa/indica ratio of 20:80. The buds, however, are smaller than the name suggests, with a dark green leafy appearance. The flavor is earthy with skunk tones, while the smell is strong and pungent. Solid THC concentrations are hard to come by, as are figures regarding CBD contents in this strain. But it has a reputation as a powerful medical choice with strong, calming body effects and a euphoric boost of happiness. King Kong is best used to relieve symptoms of body pains, insomnia, anxiety, lack of appetite, and severe PMS. Possible side effects include the usual: dry mouth and bloodshot eyes. Headaches and dizziness are also reported but are less common. It’s not entirely clear where King Kong comes from, though its mother was apparently an Ed Rosenthal Super Bud plant, itself a strong indica-dominant hybrid. This strain is relatively common on the black market; on the legal market it’s most commonly found in California, Colorado, Arizona, Washington State, and British Columbia.